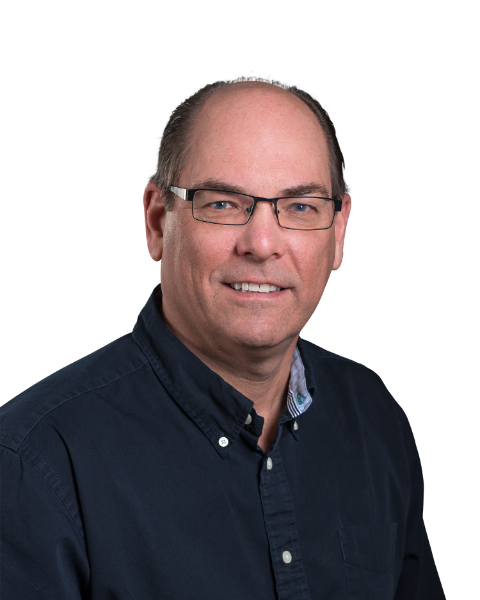 Enjoy what is quite probably the best view in the Village of Kaslo from this classic log home and yard. Perched on the bench overlooking Kaslo Bay on Kootenay Lake, with the Purcell Mountains as a backdrop, you will find this extensively renovated 2 bedroom home. A wonderful recreational property or year round home it features wood floors, a wood burning fireplace in the living room and a kitchen with a view that most people can only dream only of. The landscaped yard includes shrub and a number of fruit trees.

I started my real estate career in 1981, shortly after I graduated from the Commerce and Business Administration program at the University of British Columbia.  From 1981 until July of 1986 I worked for Block Bros. Realty (which years later became NRS) in the Cambie area of Vancouver.  Those were interesting times in the housing industry, when interest rates climbed into the 20% range and sales were few and far between.  But they were also an excellent time to learn and develop strong business habits.

In 1986 my wife, myself and our one year old son moved to Nelson, back to the Kootenays where my wife and I had both been raised.  We’ve since raised another son and a daughter.

I’ve now spent more than 28 years living and working in the Nelson area, including three years in the early 1990’s when I managed a branch office in Castlegar at a time when I was a partner in the company.  I’ve since sold off my share and concentrate my efforts solely on the business of assisting buyers and sellers with their real estate needs.

I am a full-time Realtor and I take a great deal pride in my work. This includes; the ability to help you locate that perfect new property just made for your dreams or the listing, marketing and selling of your property. As a licensed property manager, I am also able to manage your rental property for you.

Moving back to the Kootenays has allowed me to renew my passion for the outdoors.  When the opportunity arises I enjoying fishing, skiing and touring the mountains around Whitewater and hiking in the summer and fall.  And we always make an effort to do a little camping at some point in the summer.

In addition to being a member of the Nelson Rotary Club since 1987, I also a  current Director of the Kootenay Association of REALTORS(R) and 2019 President.

Graphs Tables
Set Search Area
Back Next
The blue circle drawn on the map represents the area which is most likely to contain listings comparable to 610 A Avenue. If you wish, you may adjust the circle by dragging the white center handle to move it, or dragging one of its other white handles to resize it. Press the 'Next' button at the top when finished.

Adjust the values below if necessary

When finished, press the 'Next' button

The User acknowledges and agrees that real estate information provided through the PCS system is general in nature and does not constitute the provision of trading services to a consumer as defined in the Real Estate Services Act.

"trading services" means any of the following services provided to or on behalf of a party to a trade in real estate:

but does not include an activity excluded by regulation.

By accessing the information a User does not establish or consent to an agency or any other relationship with the REALTOR® who is providing the User with access to this service.

Before providing trading services to or on behalf of a party to a trade in real estate, a REALTOR® must disclose to the party whether or not the REALTOR® will represent the party as a client. The User further acknowledges that should they wish to receive information other than that of "general" information or to engage the REALTOR® for any of the above referenced Trading Services activities, they may contact the REALTOR® who will, as required by the Real Estate Rules, present to the consumer the Disclosure of Representation in Trading Services form, and explain the special legal duties real estate professionals owe to their clients and help you choose whether you want to be a client of the REALTOR® or an Unrepresented Party, with no real estate professional representing you.

I agree, sign me up
Thank you! You will receive an email shortly, which will contain login details and additional information to access your listings. Close Oops, there was a problem signing up: